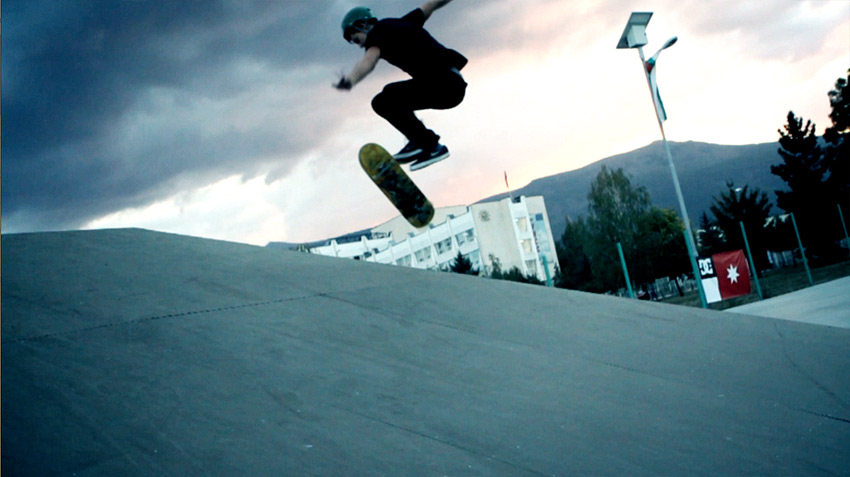 This is the music video for our friends from “Perfect Skies“. They are a leading punk-rock band in Bulgaria. The song is called “Speechless” and is from their album “Takeoffs & Landings”, released in 2011.

The video shots were taken at the new skate park in Sofia, Bulgaria, in 2011.

The DP, editing and directing is done by Margarit Ralev a.k.a MR:

We’ve collaborated with the band on a few other projects which you can see here:

Scroll for some screens from the video. 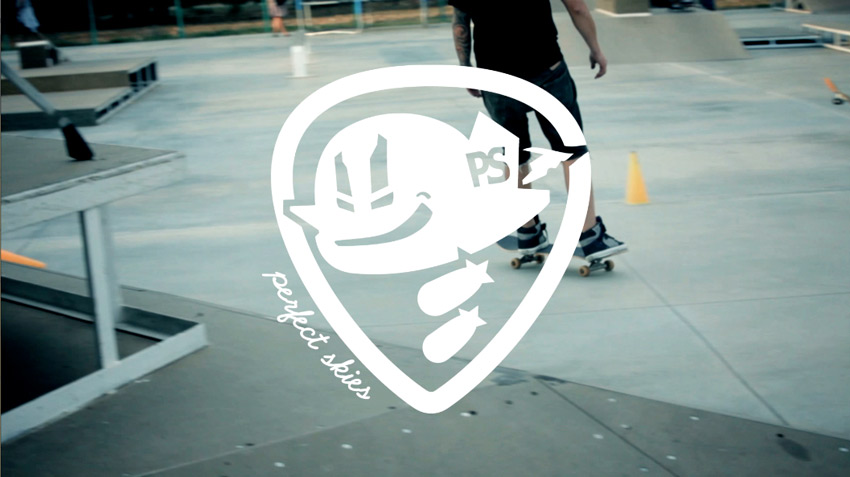 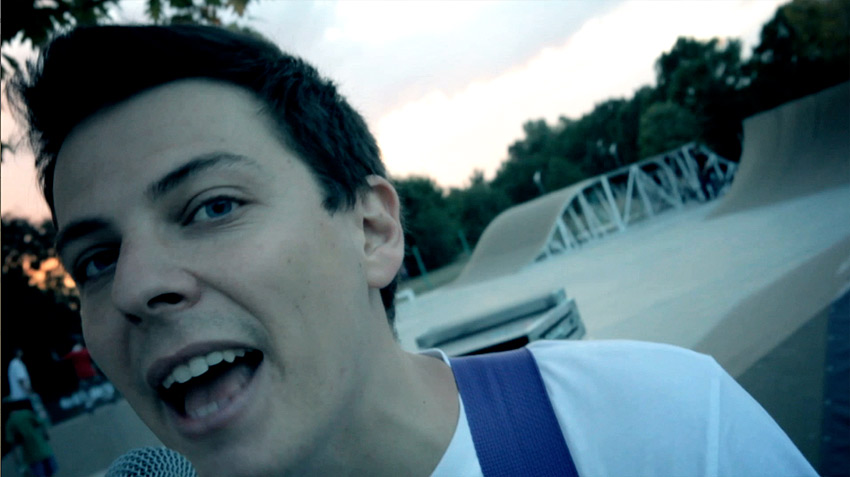 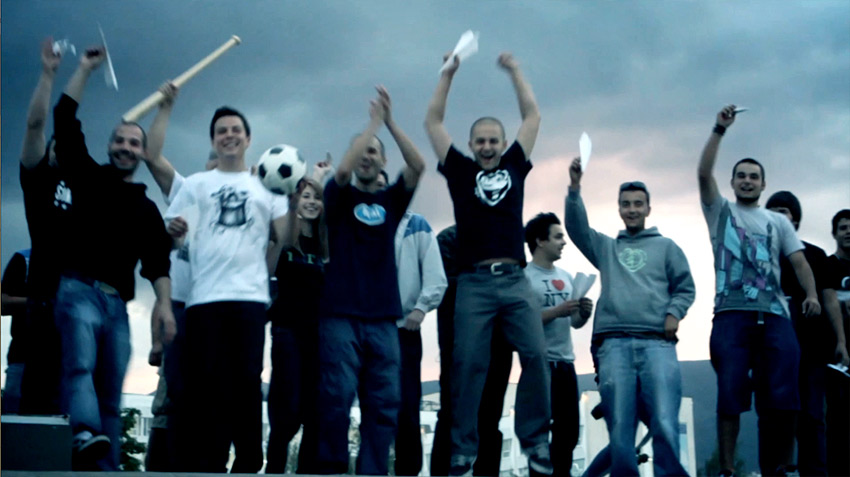 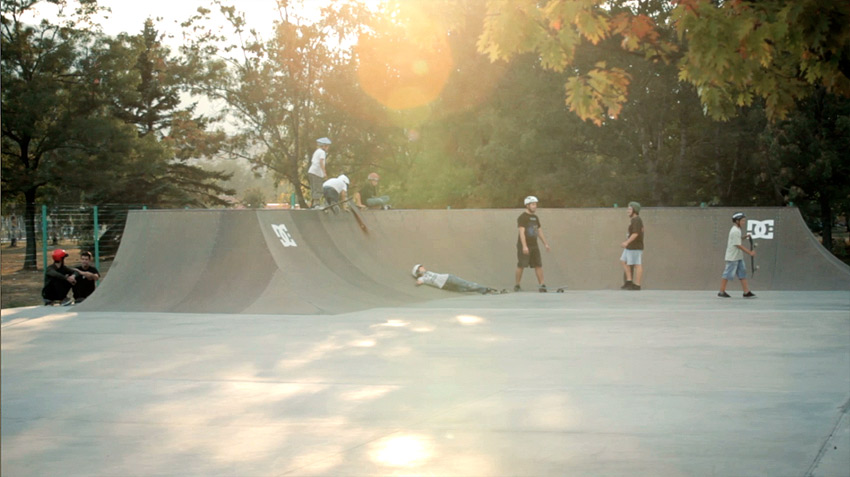 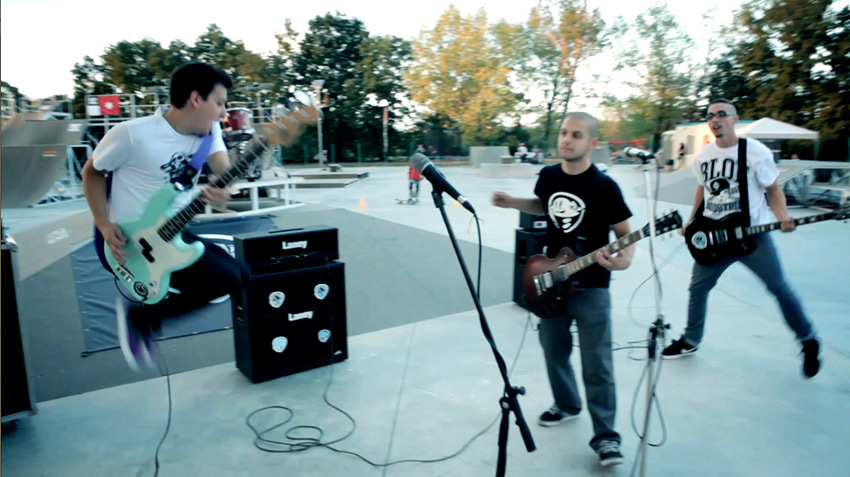 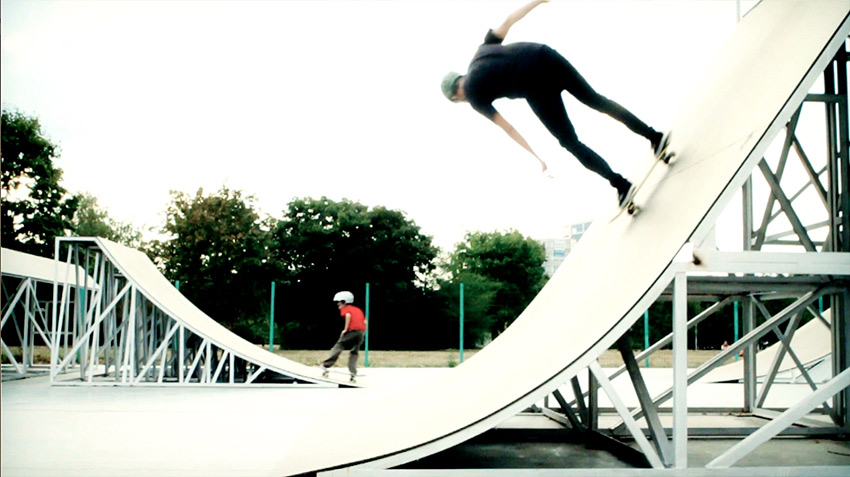 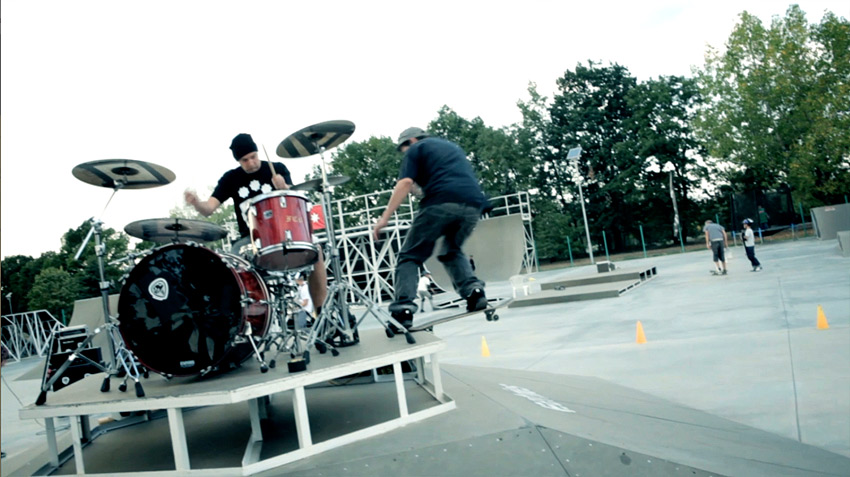 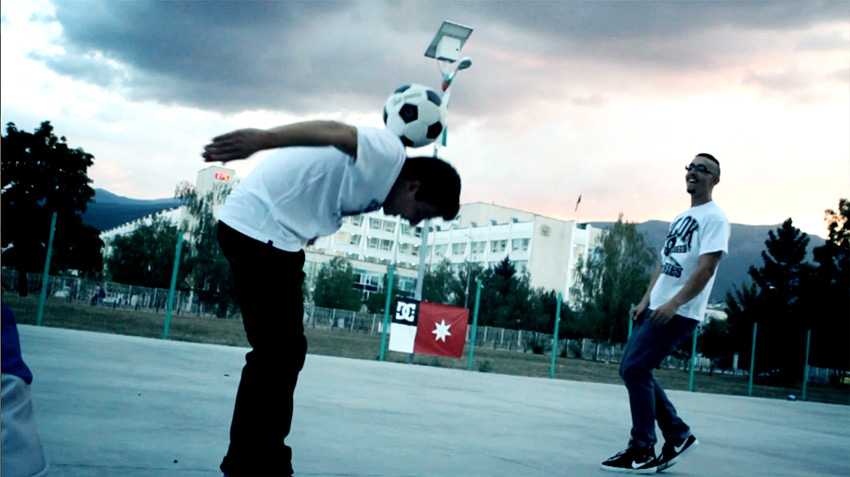 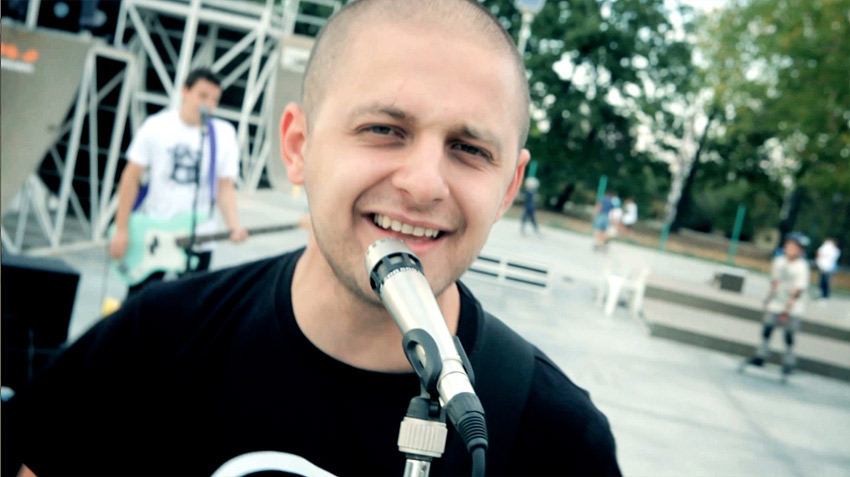 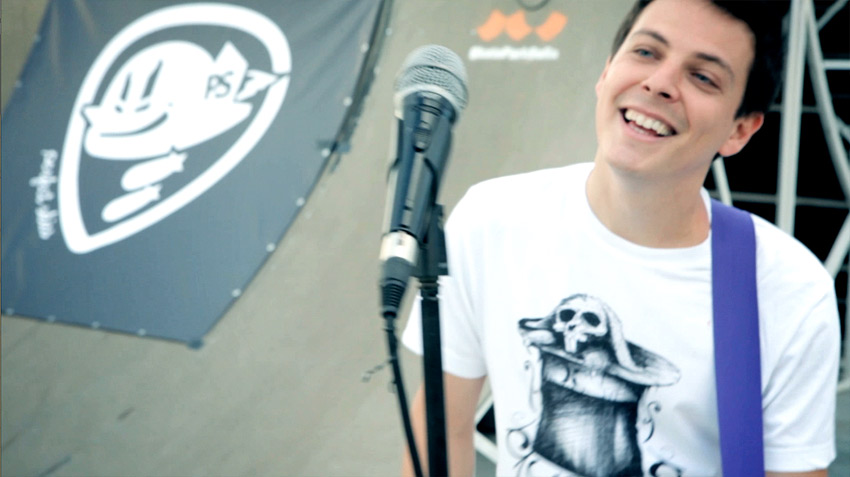 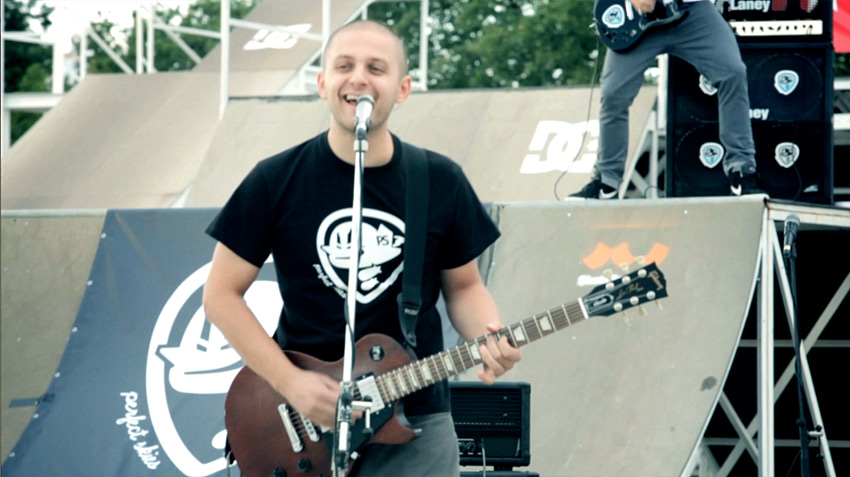 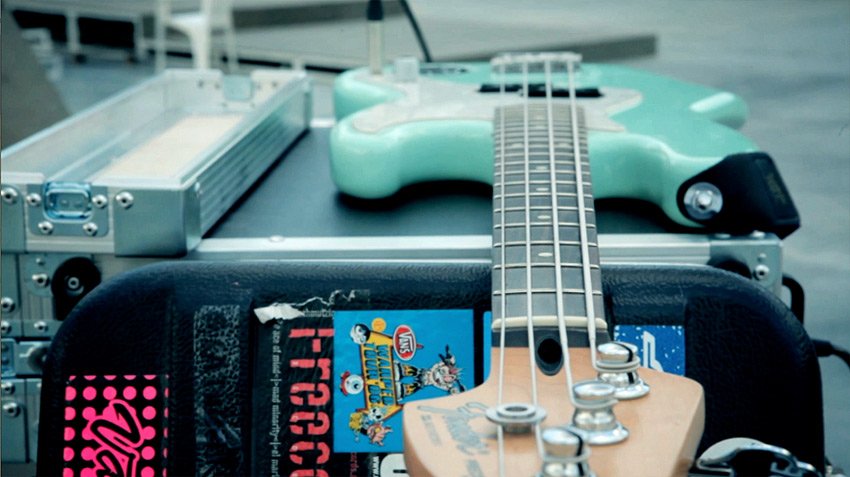 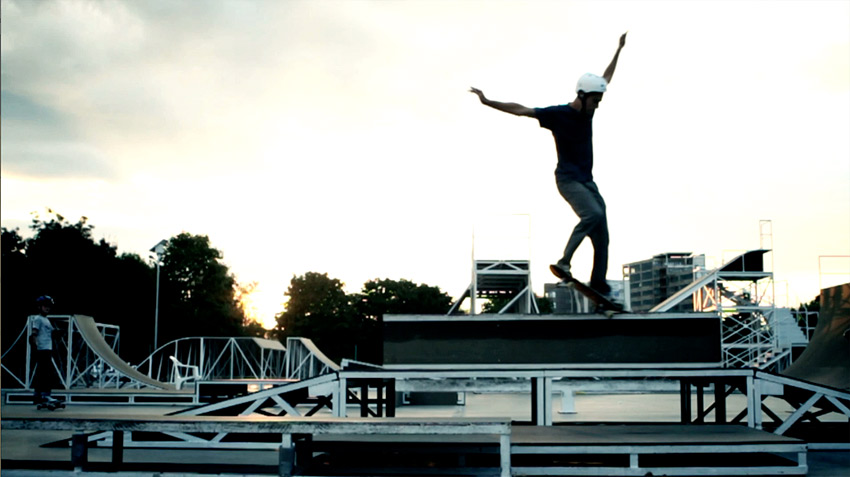 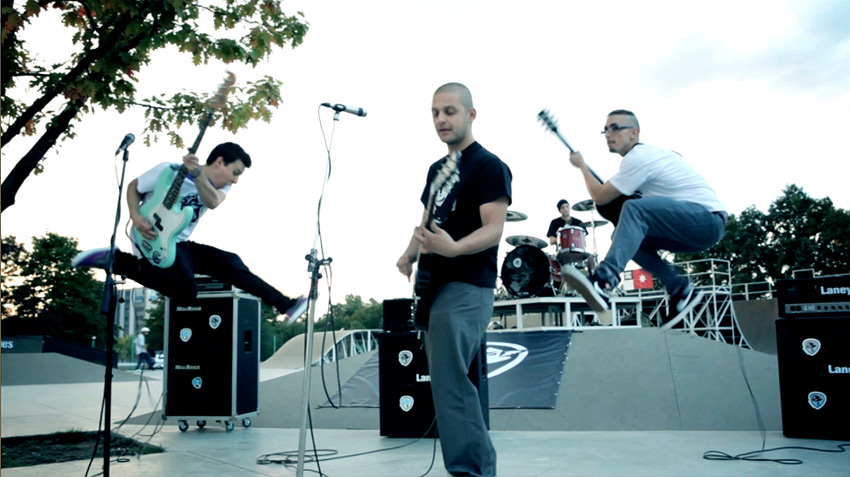 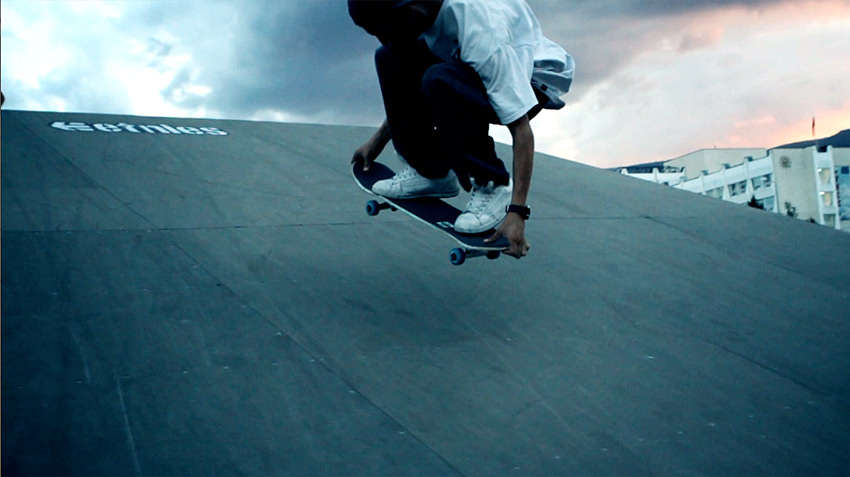 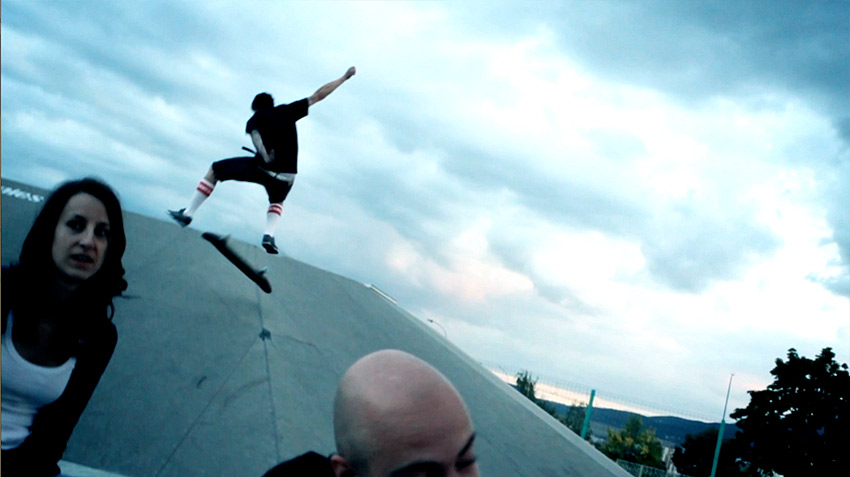 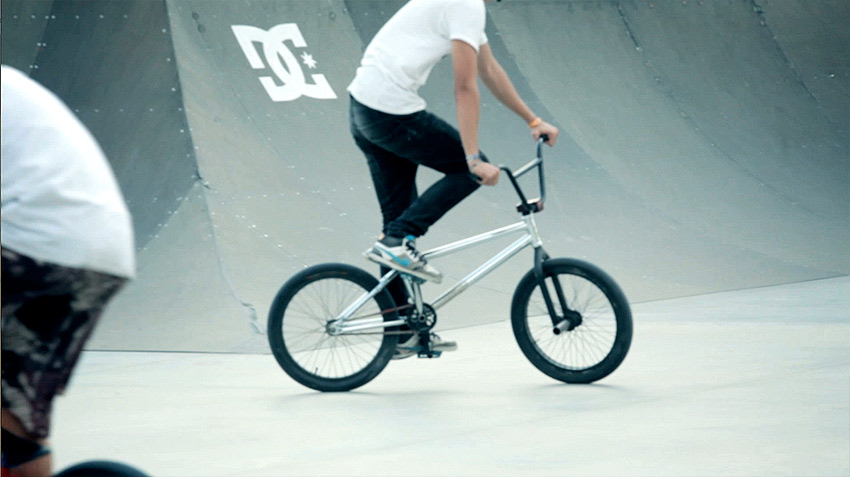 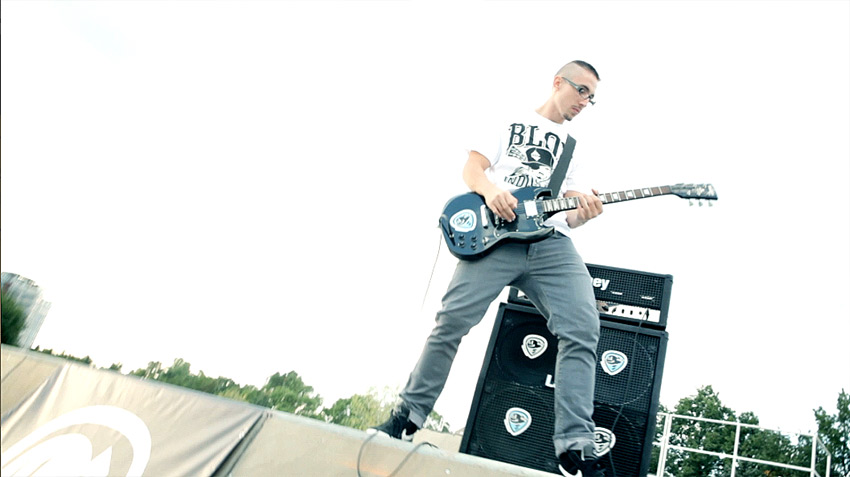